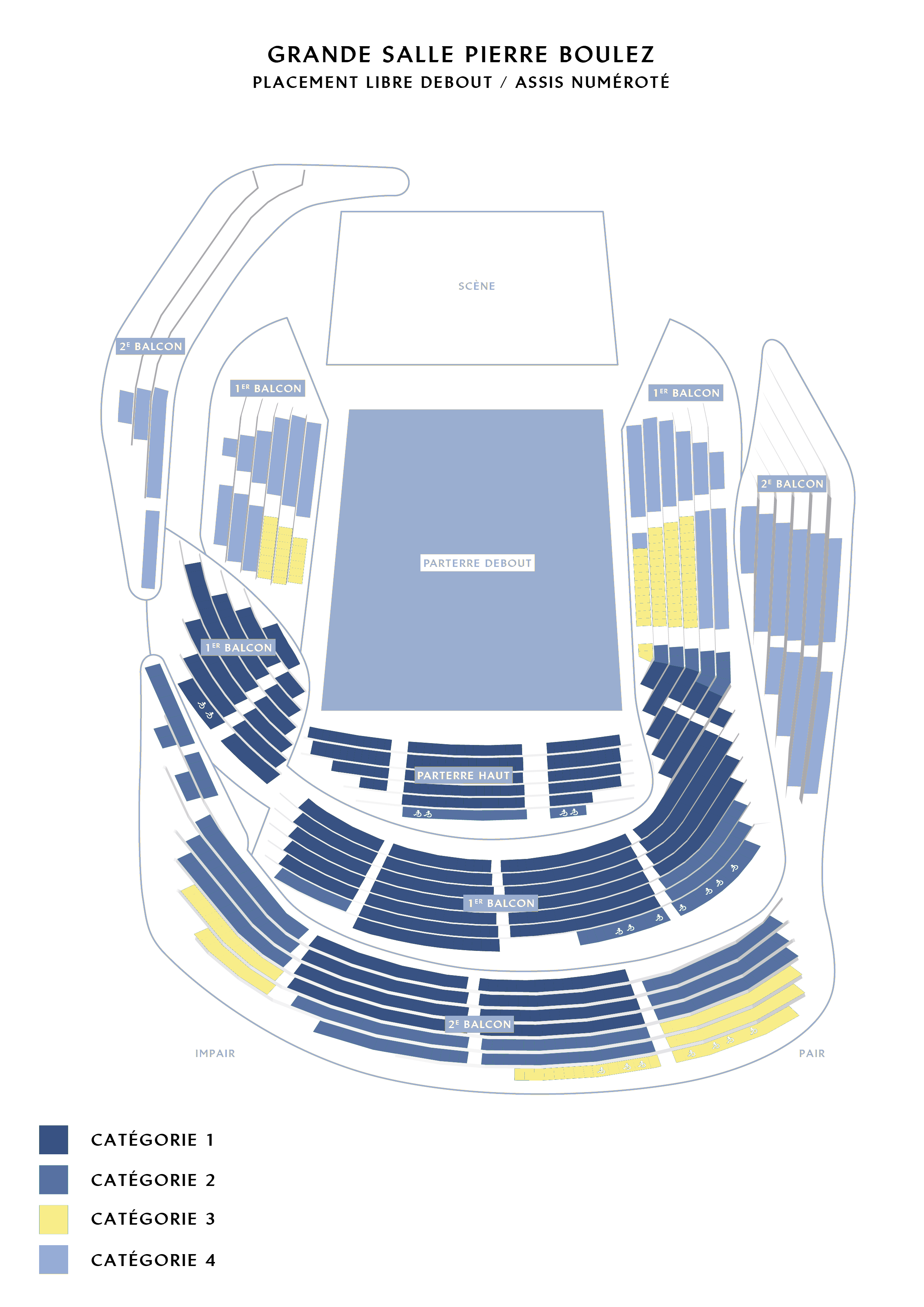 A rising star in British soul, Celeste will be performing the tracks of her first album, the sparkling Not Your Muse, on the big stage. Her voice, writing and style impart a rare elegance.

Celeste’s first album was released in January 2021 after several long months of waiting, pushed back on multiple occasions due to the pandemic. It was received with the awaited acclaim, given the success of her first songs. First spotted by BBC Radio 1 in 2016 for her single Daydreaming, Celeste took her time to write without pressure, regularly releasing new songs performed on increasingly impressive stages and picking up support from names as big as Michael Kiwanuka and Elton John on her way. Upon its release, Not Your Muse immediately landed at number one for album sales in the United Kingdom and was quickly nominated for several prestigious awards. This enthusiasm is well deserved, as the album is a collection of sumptuous songs imbued with the class of a pure and personal pen, skillful arrangements and a voice of a remarkable range reminiscent of Amy Winehouse and Adele. The ensuing timbre is slightly muted, for an impressive, serene, secure effect.

Opening act: to be announced