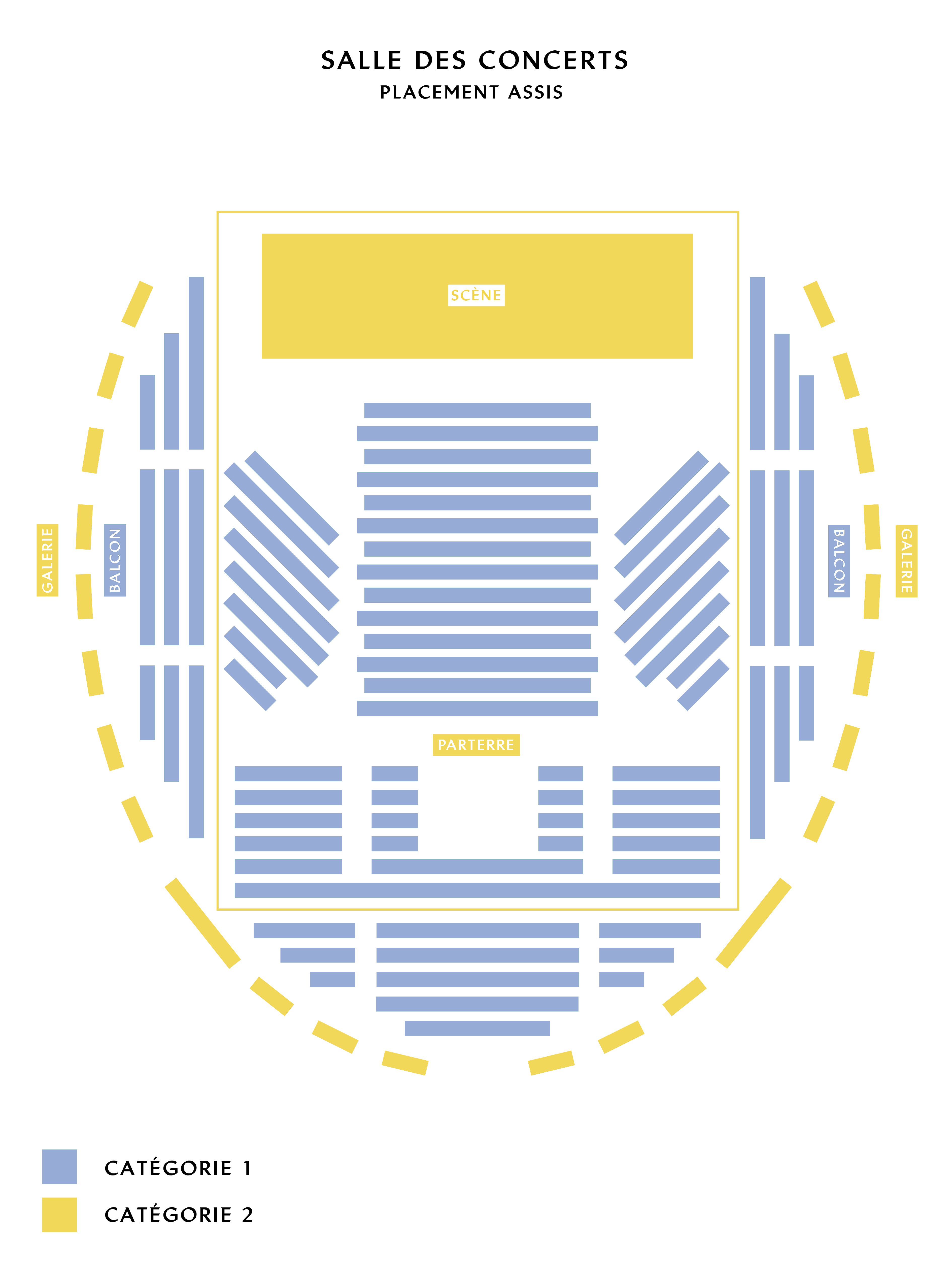 Two string groups, one evening bathed in ambitious yet accessible instrumental chamber music. Pop and contemporary music undergo a metamorphosis under the bows of the British quintet Wooden Elephant and the Belgian quartet Echo Collective. While the Britons bring a breathtakingly inventive new take on Kid A by Radiohead, the Belgians offer a sublime rendition of the solemn beauty of the Jóhann Jóhannsson quartet.

With the bold sound and colossal success of OK Computer, Radiohead made a name for itself as one of the biggest rock groups of the 1990s. By subjecting the songs of Kid A to wildly experimental processes and the eccentricities of electronic and jazz music, Radiohead truly brought pop into this century. Released in October 2000, this album was both a liberating end and a new beginning, and the following decade was a golden age of possibilities for Radiohead. It is this freeness that the British quintet Wooden Elephant honours with its daring interpretation of Kid A. Led by the violist Ian Anderson (who collaborated with Radiohead and its guitarist, Jonny Greenwood, alongside the London Contemporary Orchestra), the ensemble bursts with imagination to recreate these complex pieces on a bass, cello, viola and violins – with a few personal twists. Released last year under the title LANDSCAPES, KNIVES & GLUE – Radiohead’s Kid A Recycled, the project is particularly spectacular live on stage.

Four years after his death, Jóhann Jóhannsson’s works are still revealing new riches, with both a frenzied activity for releases (rare works, new editions, repackaged sets) and concerts. 12 Conversations with Thilo Heinzmann is a suite for a string quartet first performed in London in 2016 before being reimagined by the Belgian group Echo Collective with Jóhannsson’s blessing. This version reveals a new facet of his talent, with a more Baroque touch that lacks the little electronic arrangements found in some of his albums or works for cinema. Echo Collective is a familiar face at the Days Off festival, and this new performance is the follow-up to their superb orchestral reworking of Radiohead’s Amnesiac in 2018.